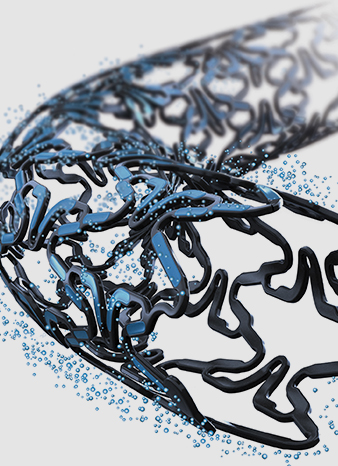 –      The use of a single stent in long lesions, instead of multiple stents, may result in several procedural benefits 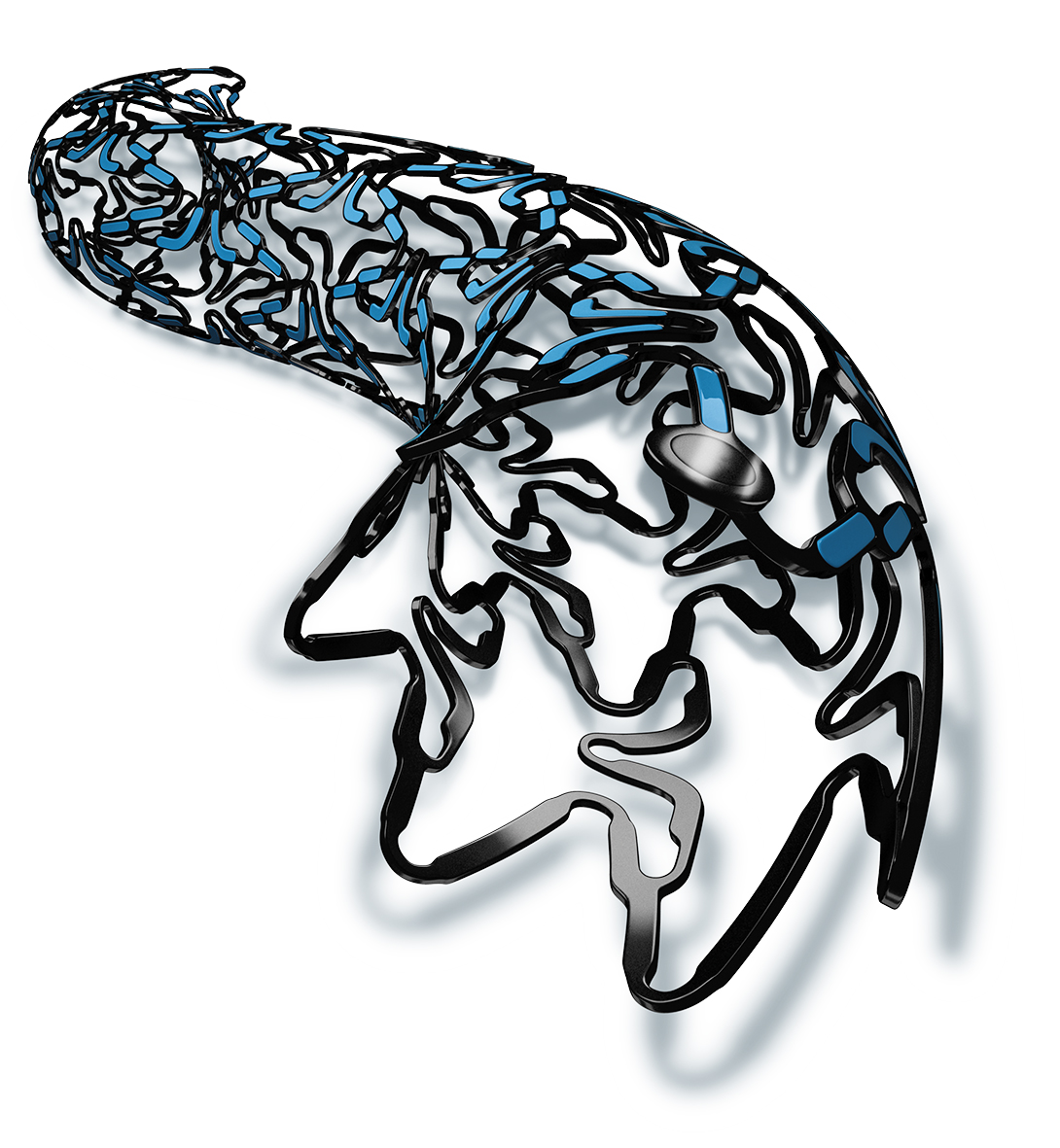 In patients with coronary artery disease, long lesions are most often seen in patients with diabetes, a significant and growing portion of the population due to changing diet and lifestyle habits [1]. Physicians use multiple shorter length stents to meet the challenges of treating long blockages as conventional stent sizes may not always fully cover the lesion. It has been shown, however, that the use of a single stent instead of multiple stents may result in several procedural benefits.

“The now available Cre8™ 46mm allows physicians and especially their diabetic patients to benefit from the high efficacy shown in the NEXT randomized trial” said CEO of Alvimedica. “We believe Cre8™ 46mm will provide a step forward in making polymer-free DES technology available for the widest range of patients”.

Cre8™ 46mm is supported by clinical evidence obtained with Cre8™ drug eluting stents, including randomized trials [2][3] and all comers studies [4]. The efficacy of the Cre8™ polymer- free DES releasing Amphilimus™ has been demonstrated in the overall population and in pre-specified diabetic sub-group. The Cre8™ clinical program aims to show data consistency in diabetic patients [5], result so far not met by any other DES [6].

Cre8™ is available in one of the broadest size matrices on the European market, with diameters ranging from 2.25 mm to 4.5 mm, and now with lengths ranging from 8 mm to 46 mm.

Alvimedica, founded in 2007, is a young, agile and fast growing Europe-based medical devices company committed to developing minimally-invasive medical technologies for surgeons working in the area of interventional cardiology and endovascular interventions. Alvimedica manufactures CE-certified stents, balloon catheters and diagnostic or guiding catheters, and currently operates in more than 85 countries around the world. Alvimedica is a privately held company headquartered in Istanbul, Turkey, and brings together the best of European expertise in research and development of medical devices with two Centres of Excellence in Catalca – Turkey, Saluggia – Italy. For more information about